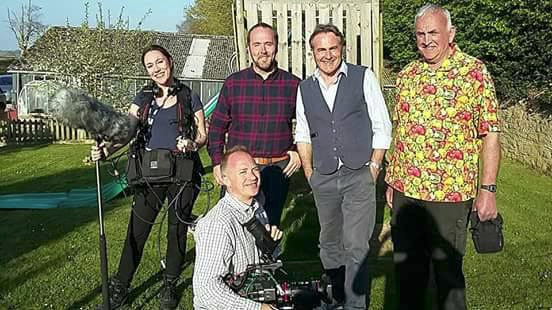 Countryfile – Paul Martin In 2017, we featured with Ian Neale on Countryfile Spring and Autumn Diaries The first part of the Series was at Paul Martin’s Home and the second at the Malvern Autumn Show. We challenged Paul to grow a Giant Chilli Pepper as well as normal peppers both hydroponically and in soil […]

ITV News (UK Regions) and All Around Britain 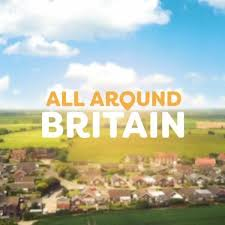 ITV News (UK Regions) and All Around Britain In December 2020, Kevin filmed with Lauren Hall (Presenter) for a feature throughout the 12 ITV Regions in the UK on Giant Vegetable Growing during Lockdown. A grower in each region was selected to talk part in the Broadcast. Thanks to everyone who took part within the […] 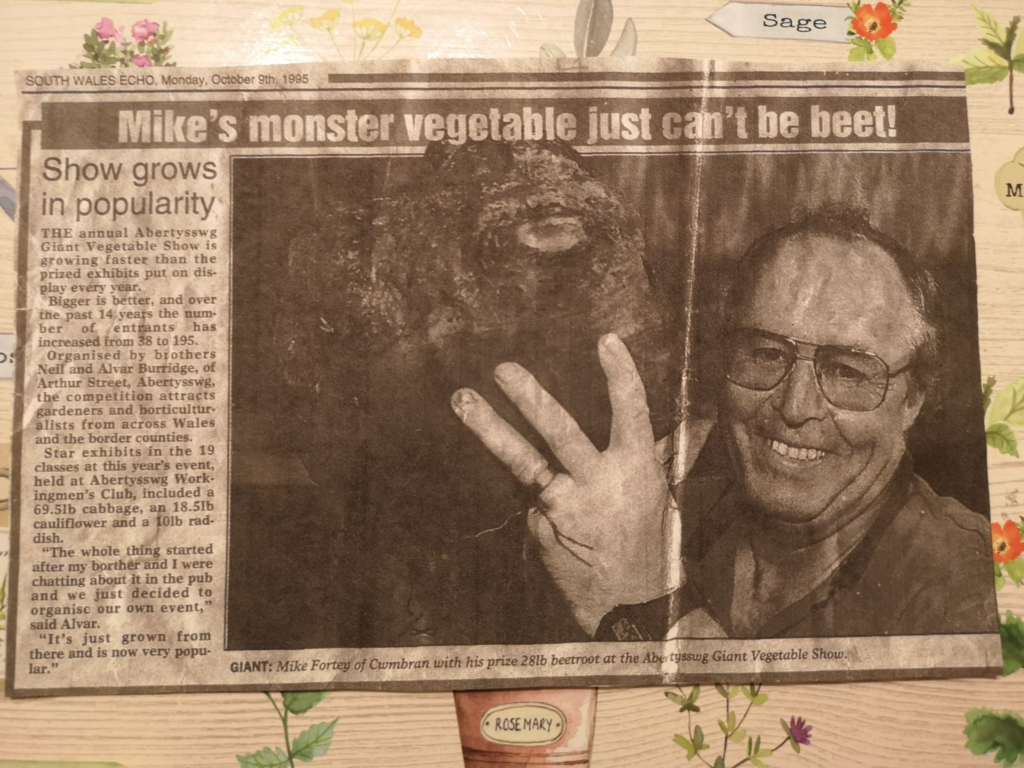 News & Magazine Articles Giant Vegetable growing is increasingly growing in popularity and we have worked hard to promote our sport through a number of platforms. We have featured in a number of publications on growing. There have been feature articles in publications such as the Guardian, Sunday Mirror and Gardening magazines as well as […] 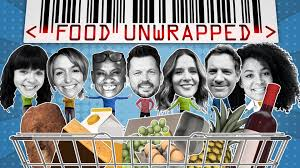 Food Unwrapped – Christmas Special At the Malvern Autumn Show, we filmed with Food Unwrapped and Guest presenter Briony May Williams for a quirky piece on Giant Vegetable Growing

Grow Your Own At Home Show (ITV) 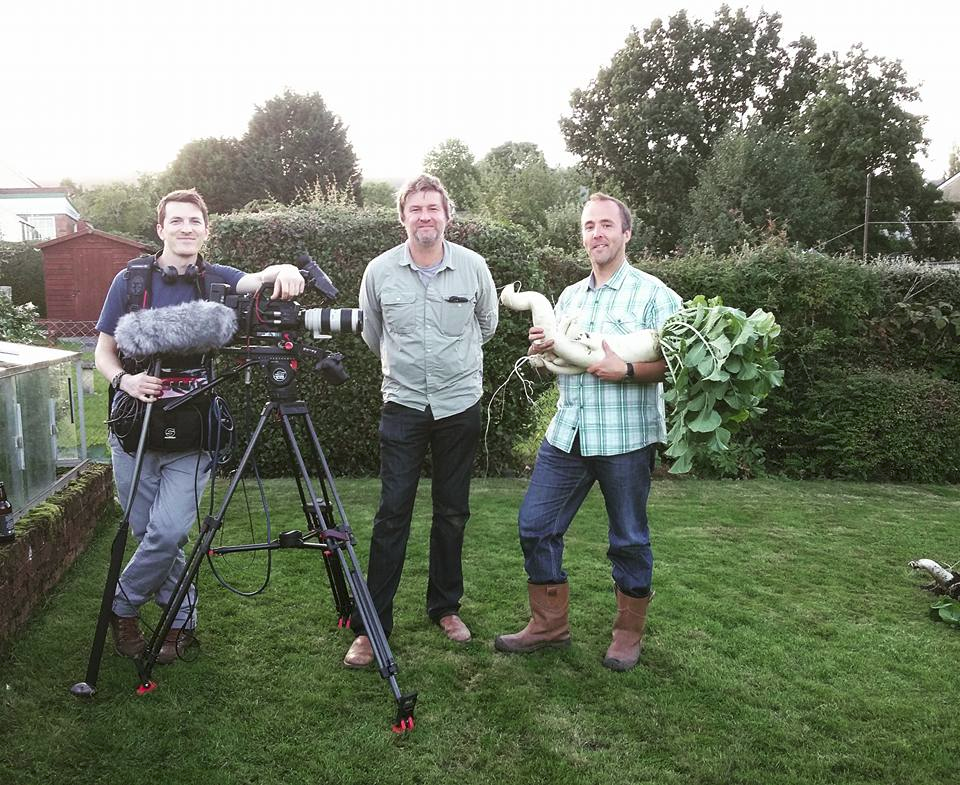 Giant Veg & Countryfile Diaries Kevin Fortey featured in the BBC1 Countryfile Autumn Diaries. A great weekend of filming at our homes with presenter Margherita Taylor and a trip to the Malvern Autumn show to see record breaking giant vegetables.

The One Show BBC 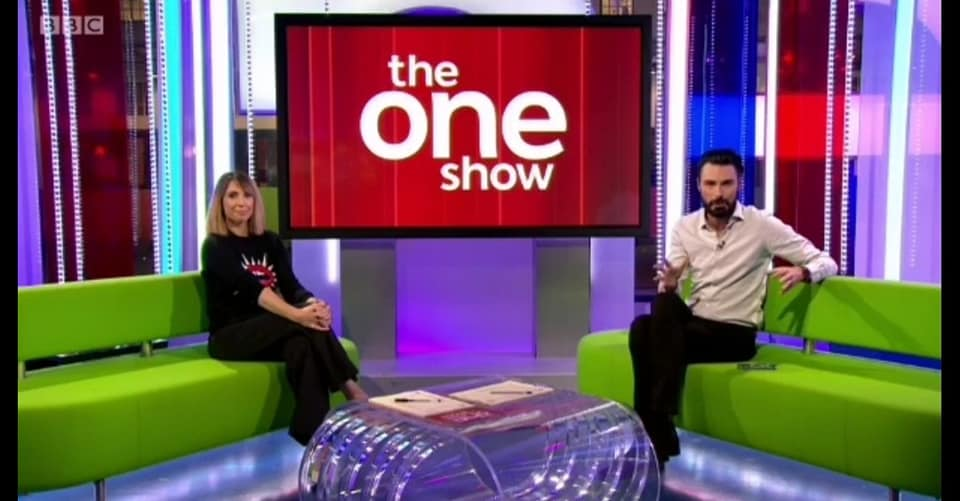 The One Show – BBC In October 2020, The One Show filmed a piece on growing during Lockdown and it had some laughs from Rylan, Alex and the Hairy Bikers 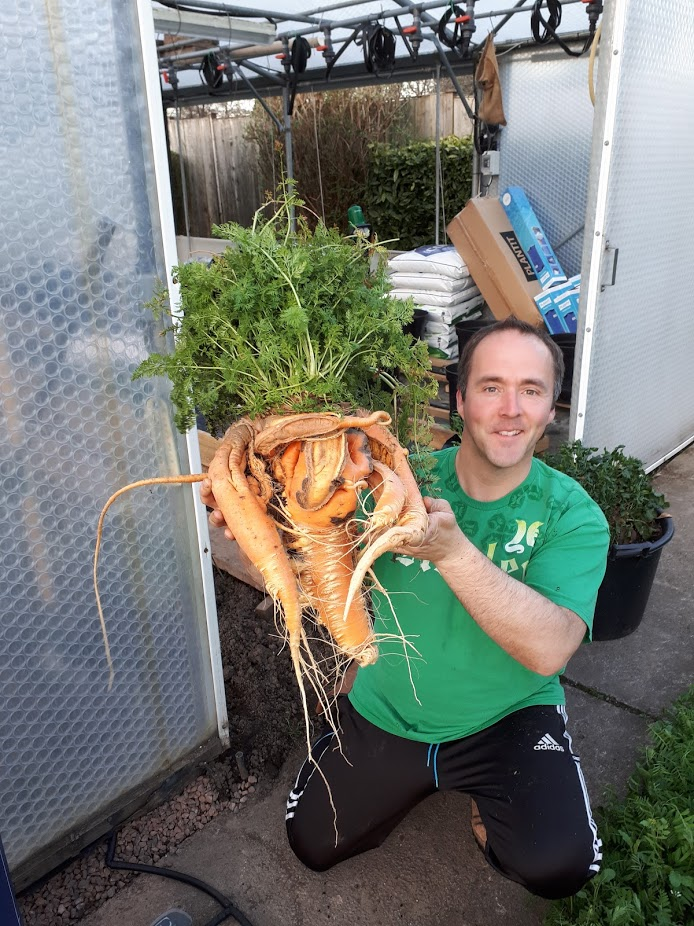 CBS News In April 2018, we filmed with CBS USA and the news piece went out to over 150 US Stations. Below are a few pictures from the filming 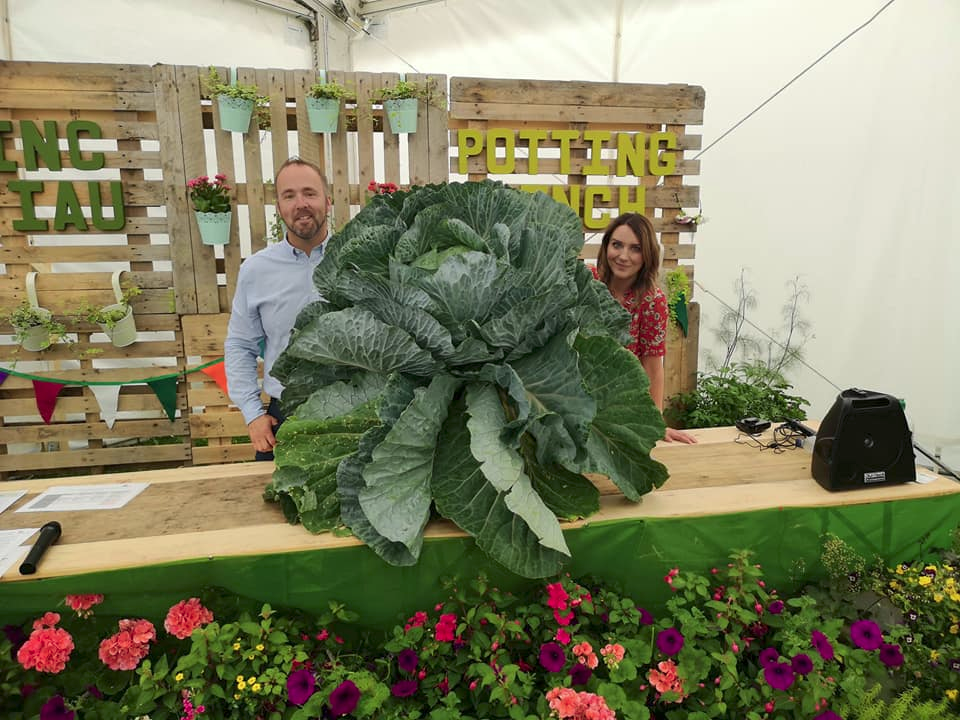 Royal Welsh Show 2019 (In person) and 2020 (Virtual) In 2019 we were invited to give a talk and demonstration on growing Giant Veg and kitchen Garden Veg at the Royal Welsh Show. We also featured on ITV Wales New with Kylie Pentelow and she was dwarfed by the Giant Cabbage In 2020, the Royal […] 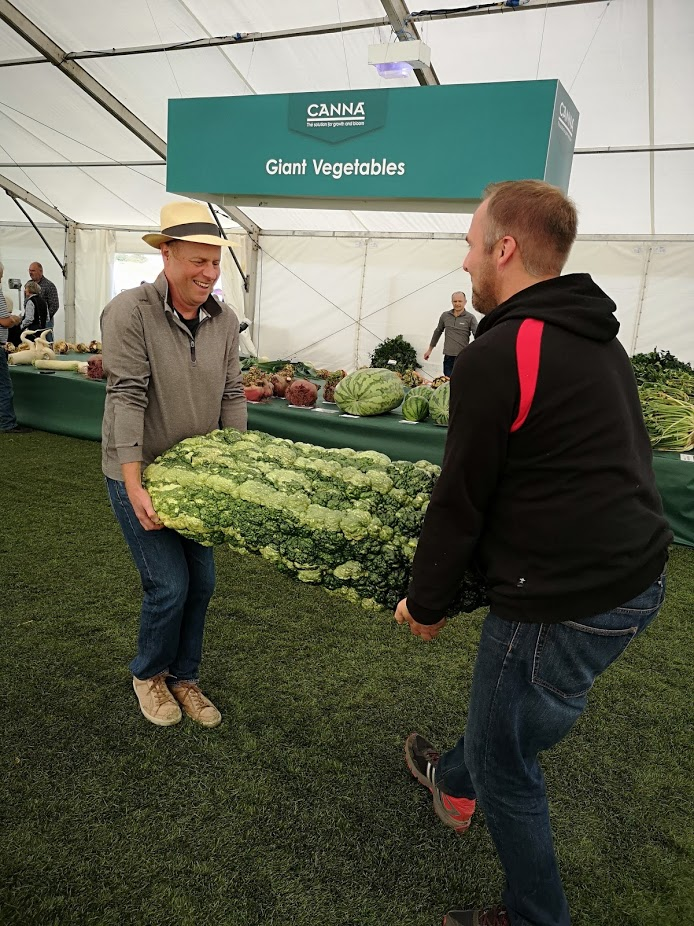 Gardeners World In 2018, Giant Veg had a feature on Gardener’s World. It was filmed at the Malvern Autumn Show UK Giant Vegetable Championships https://www.bbc.co.uk/programmes/p06nsjkq?fbclid=IwAR24MAM_QrXDCG_ZGga5dWkAyZk0GxilWhvY8uOXvW2tzgYIzuKQRrhrtj8