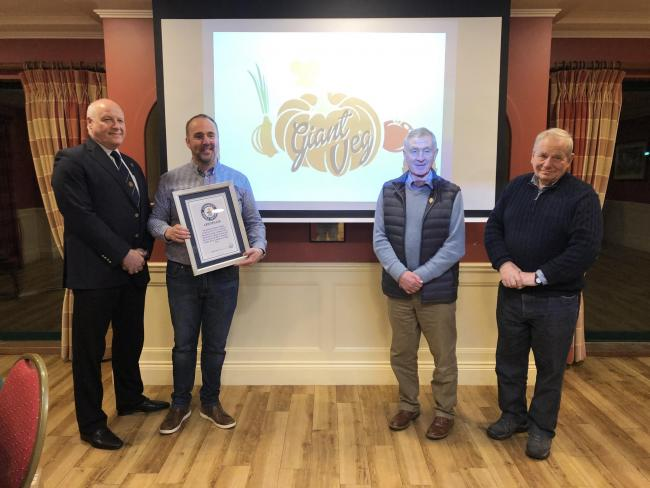 Jersey Prison And NVS talka It was a great opportunity to teach prisoners some tips on growing in a number of workshop sessions and a guided tour of the growing areas. Here’s a selection of pictures from inside the Prison in Jersey as well as some of the prize winning exhibits from the prisoners. Thanks […] 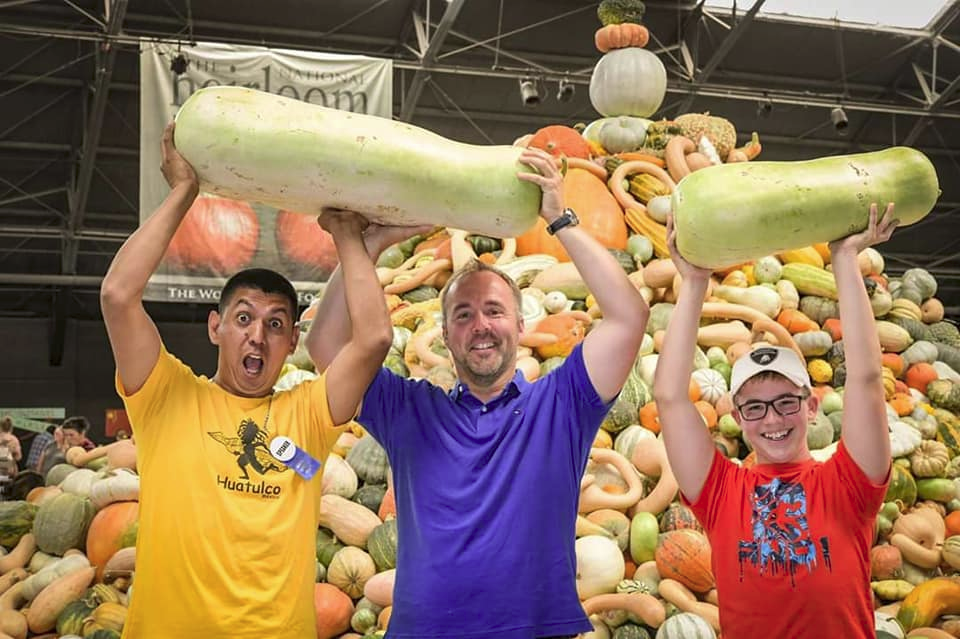 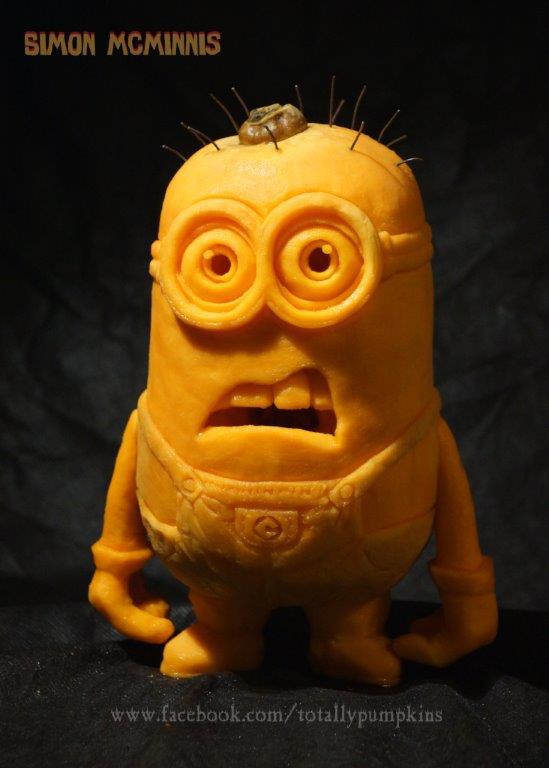 Pumpkin Carving One of the World’s best 3D giant pumpkin carvers Showed off his talents at the Malvern Autumn Show Based in Poulton-le-Fylde, Lancashire, green-fingered Simon Mcminnis has made a name for himself as a man-sized, pumpkin sculpting extraordinaire. He is the UK’s leading sculptor of Giant pumpkins or anything relating to vegetable carvings. A […] 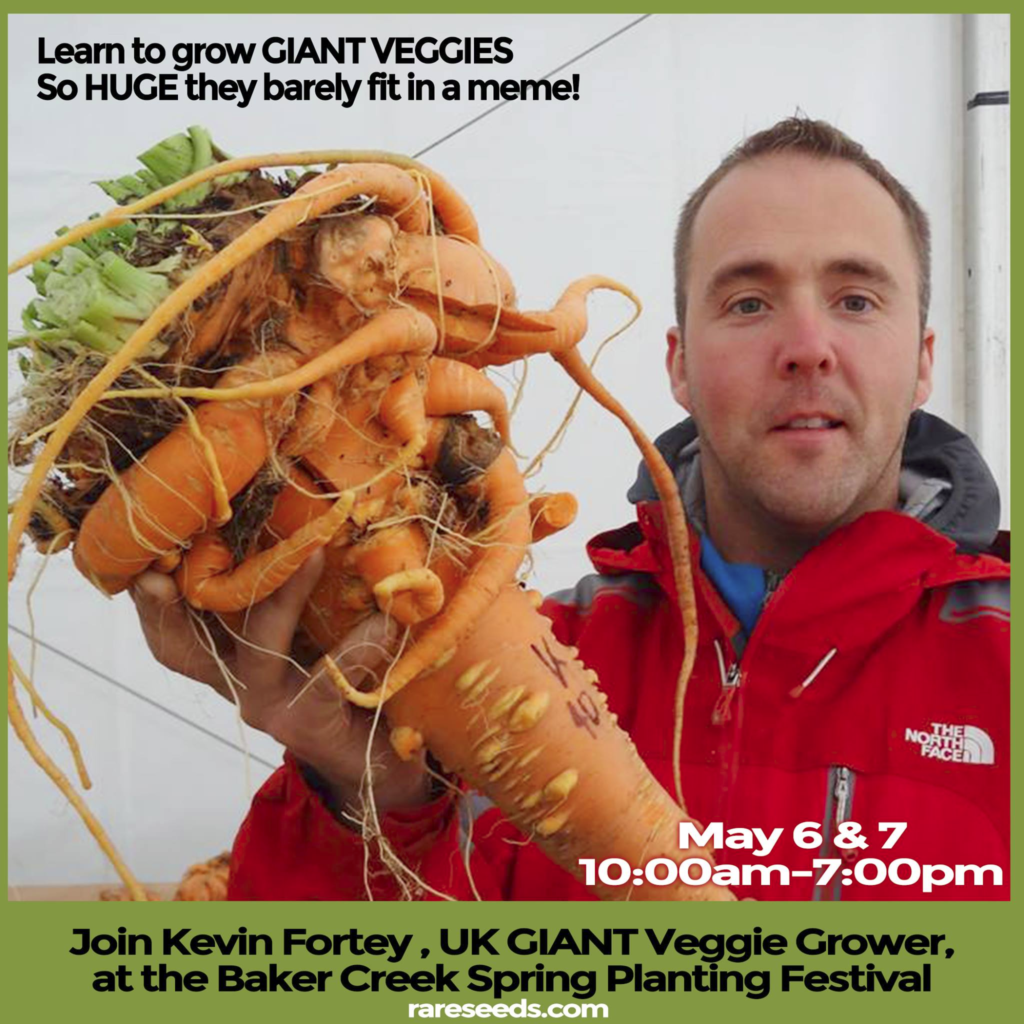 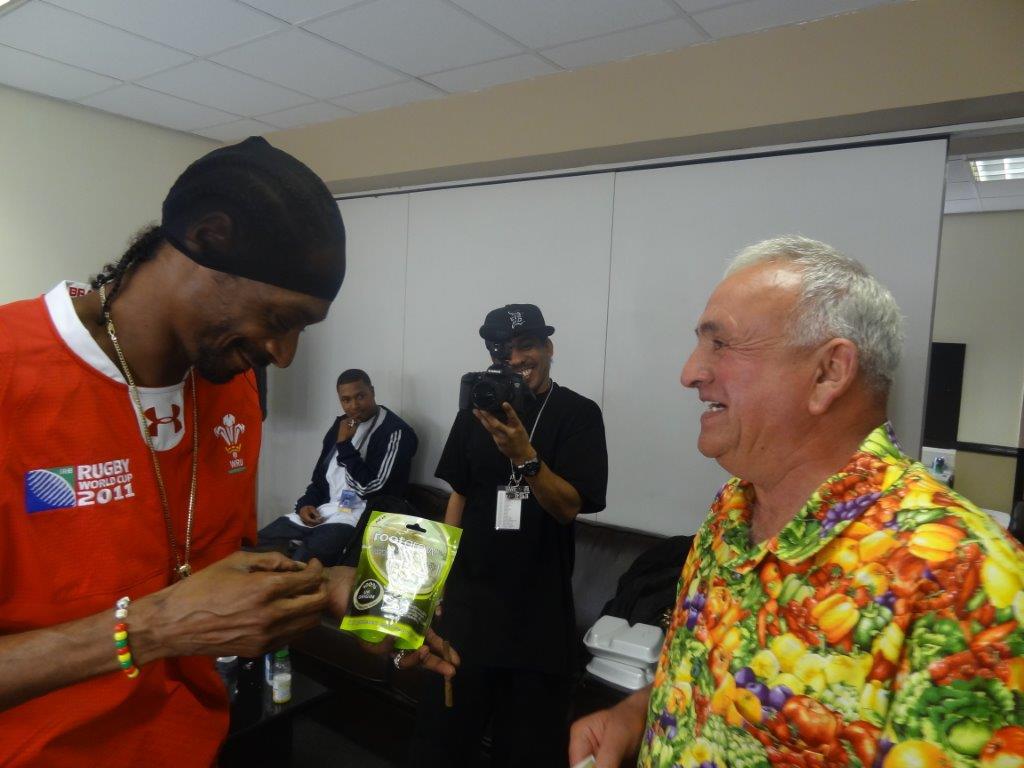 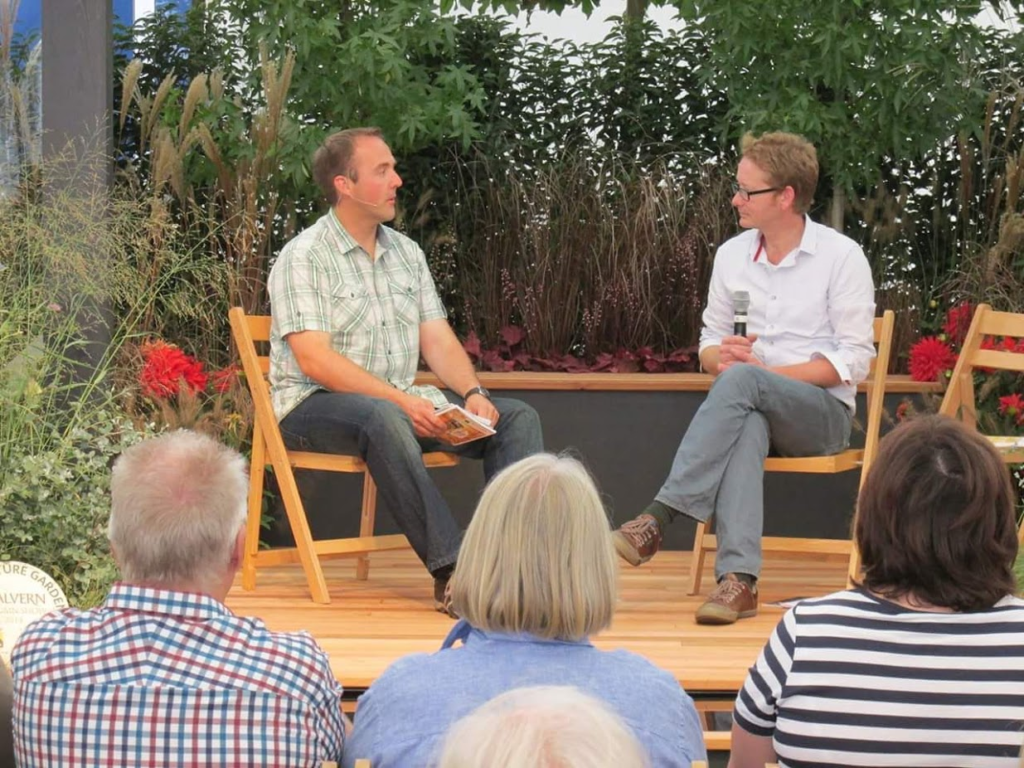 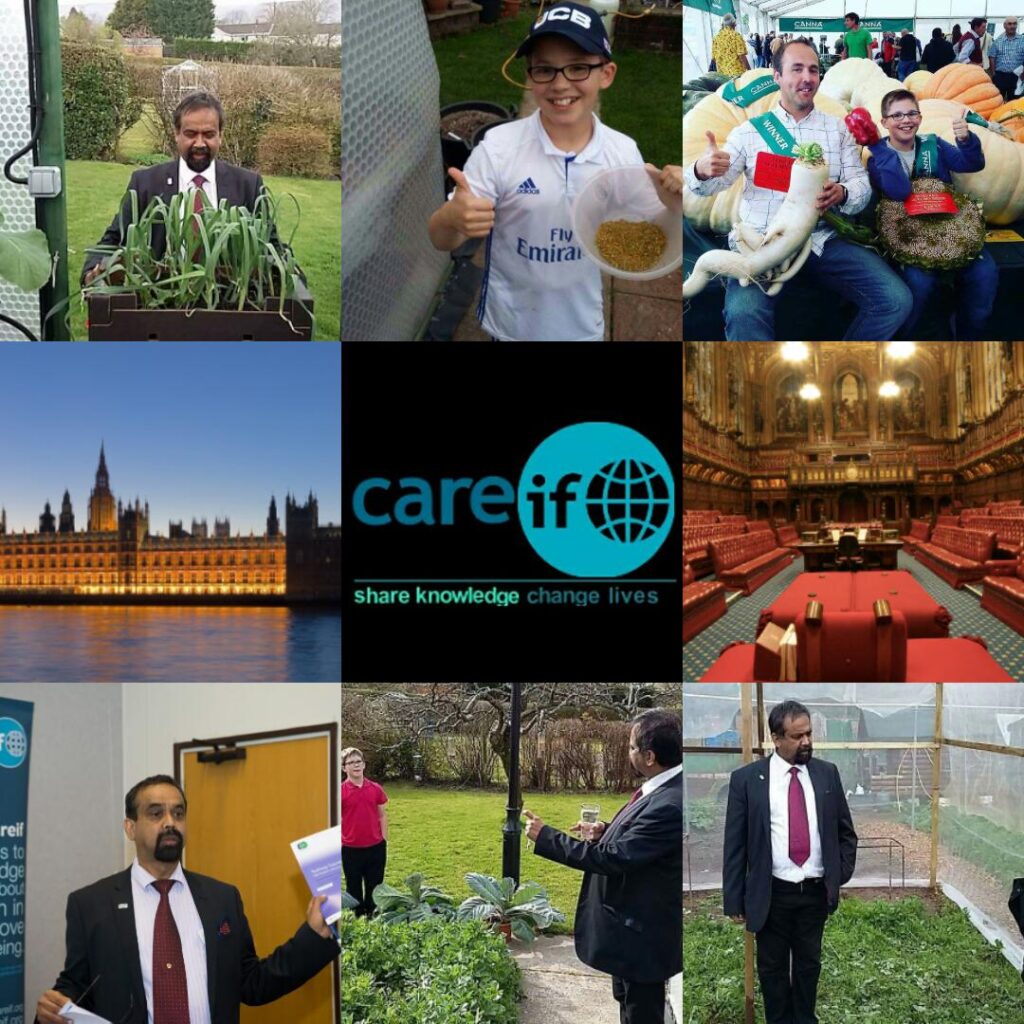 Giant Veg Visit House of Lords We are passionate about Mental Health. Our Nan was one of first people in the UK to feature in the Lancet Journal following successful open brain surgery.   Careif celebrated their 10 Year anniversary and we are delighted to be welcomed to the House of Lords to talk around […]

Giant Veg at Asparagasm Event Giant Vegetables make ideal display features for events/props.  Here is a picture from the Asparagasm event – Hot Harvest Festival. The event was held at a top London restaurant and was a huge success.  Lots of ladies liked cuddling the baby like radish….

Giant Chilli Contest at Malvern Autumn Show 2017 – Get Sowing Giant Veg teamed up with the Chilli Growing Community to host a National Challenge and to enter the record books at the Malvern Autumn Show on the weekend of the 23rd and 24th September 2017.  The World Record for the heaviest Chilli pepper at […]