When Should You Sow? 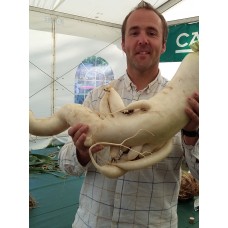 What To Sow In February

What To Sow In February Nothing beats the taste of freshly grown fruit, vegetables and pot grown herbs grown in your own garden, or even on your windowsill. If you’re not sure where to start or what to grow, there’s some tips below to get you started Tomatoes Sown indoors in a heated propagator or […]

How To Grow A Giant Radish 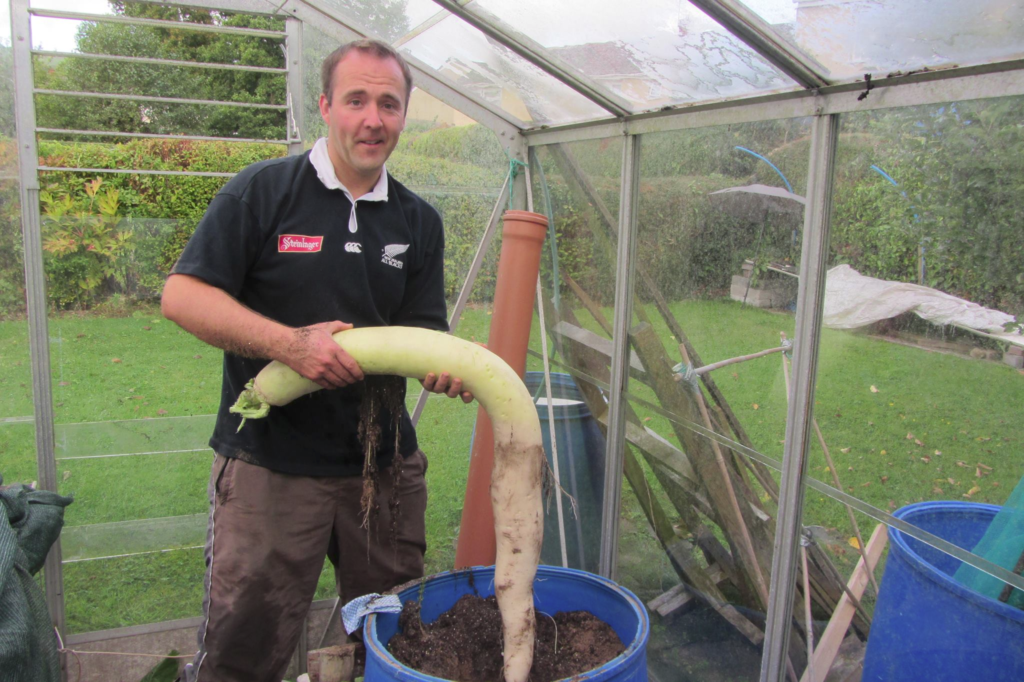 How To Grow A Giant Radish Our heaviest radish weighed just over 8kg. Find out below how we did it. The radish was grown in an unheated greenhouse.  A barrel was placed on top of a raised bed and this was filled with sand. A 6″ pipe was used to core a hole into the sand.  This […]

How To Grow A Giant Pumpkin 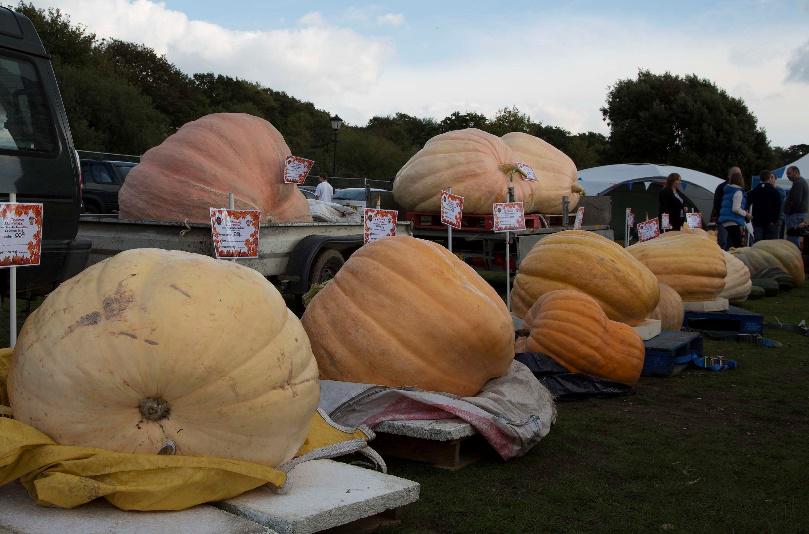 How To Grow A Giant Marrow 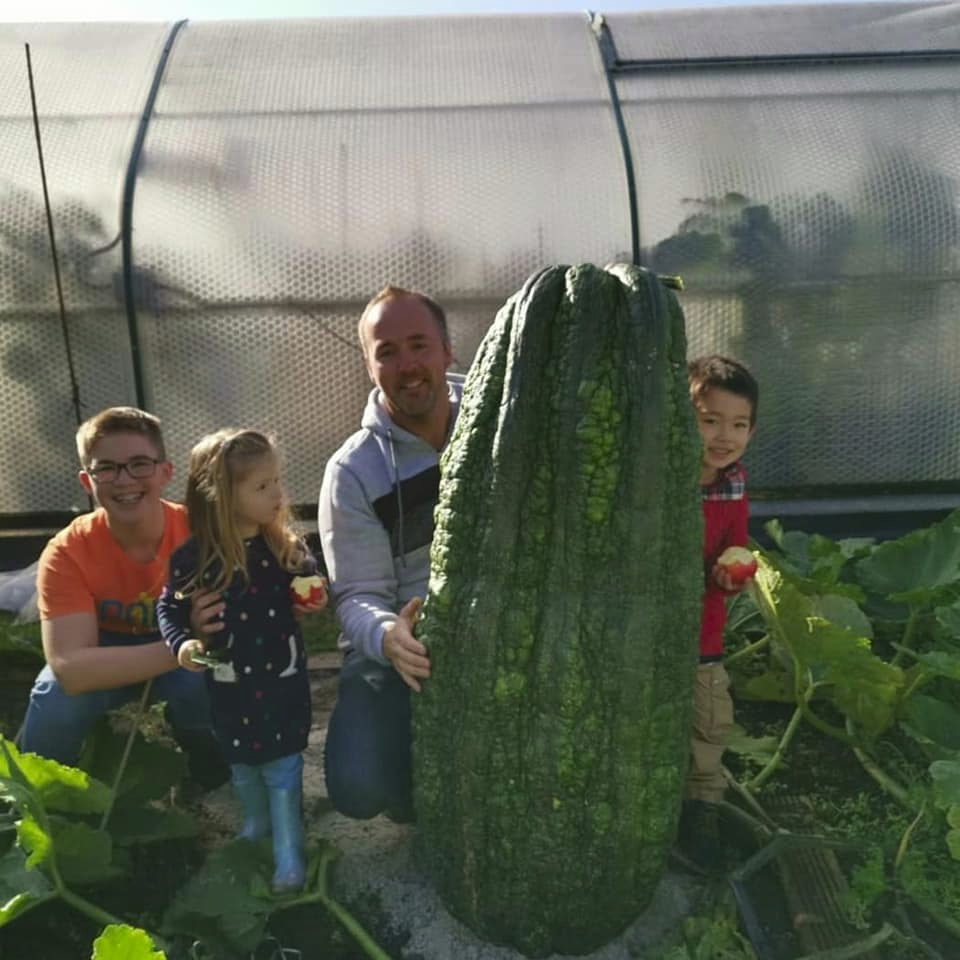 Giant Marrow Growing Guide We have grown some of the Heaviest marrows ever and have come close to the World Record which currently stands at just over 206 pounds in weight. The seed originated from our Dad and we have developed the seed line over a number of generations. Below is a guide on how […]

How To Grow A Giant Celery 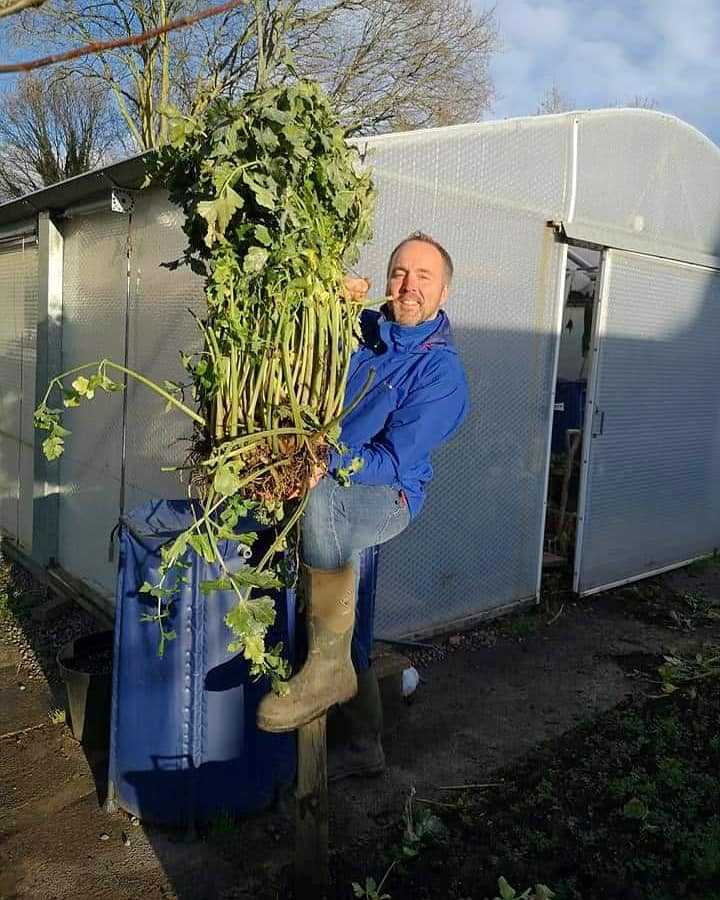 How To Grow A Giant Celery Because giant celery has such a long maturity time, giant celery needs to be planted at the beginning of January in a heated greenhouse The seeds are sown in either 3-inch pots or large module trays filled with a good quality seed compost such as Dalefoot Seed Compost. They […]

How to Grow a Giant Beetroot 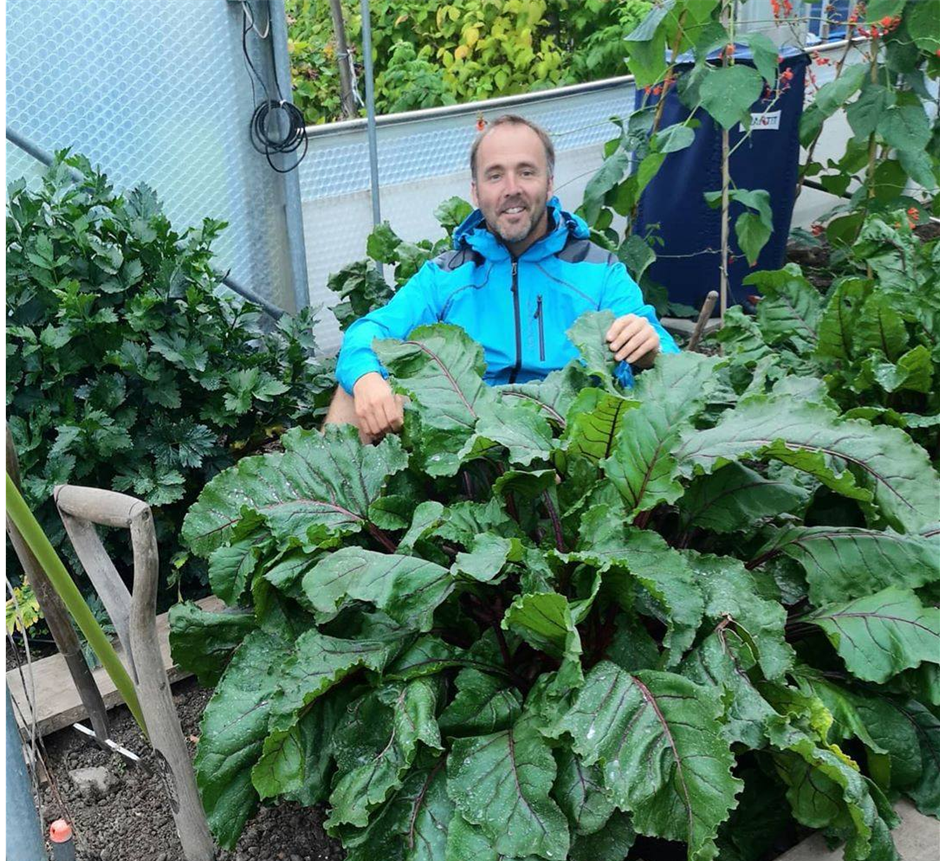 How To Grow A Giant Beetroot Below is a picture of our World Record Breaking Giant Beetroot that weighed a colossal 23.995kg, just under 53 pounds in weight Read below to find out how we managed to achieve this record-breaking vegetable. Sowing Beetroot seeds are planted at the beginning of March in a heated greenhouse.  […]