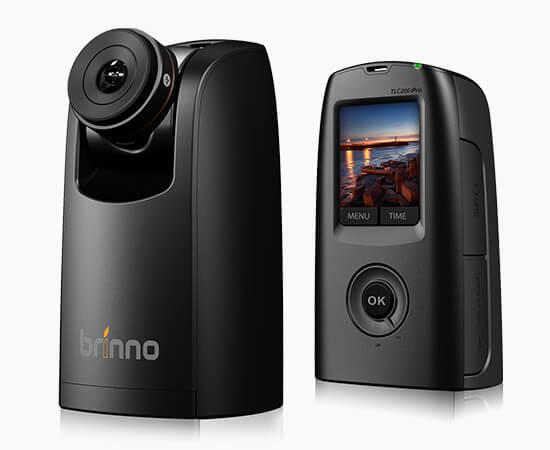 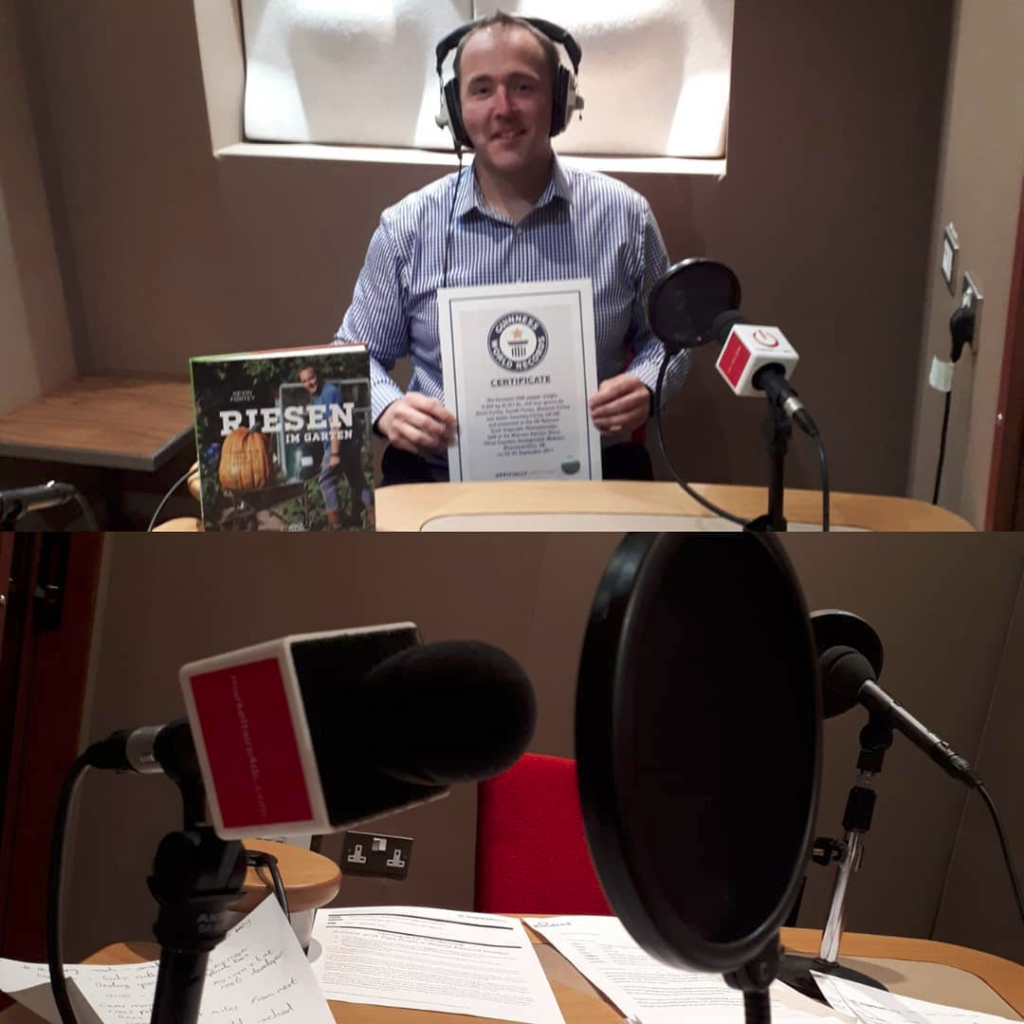 Radio Day Launching Research For Scotts Miracle Grow Over three-quarters (77%) of the UK’s plant, flower, fruit or vegetable-growers would like to grow bigger, healthier and more bountiful produce o More than three million Brits are intimidated and discouraged by their neighbours or friends’ plant and vegetable growing efforts, and one in six have even […] 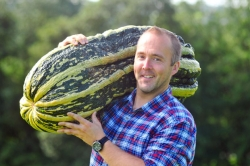 Harrogate Flower Show – Novice Class Launch There is a very BIG secret in the gardening world…and it’s about to be revealed at this year’s Harrogate Autumn Flower Show! Jealously guarded by generations of gardeners, the recipe for success in the cloak and dagger world of giant vegetables has long been the stuff of legend. […] 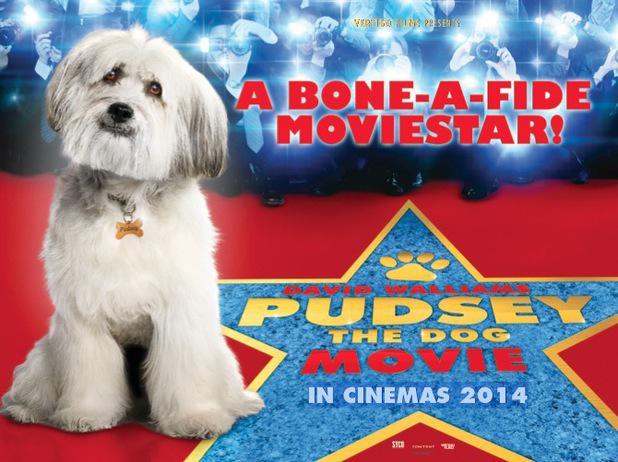 Pudsey the Movie The World’s Largest Swede along with a selection of other giant vegetables made their dream debut in the Simon Cowell backed ‘Pudsey The Movie’ in July 2014. Giant Veg Makes ideal additions to Movie Sets. 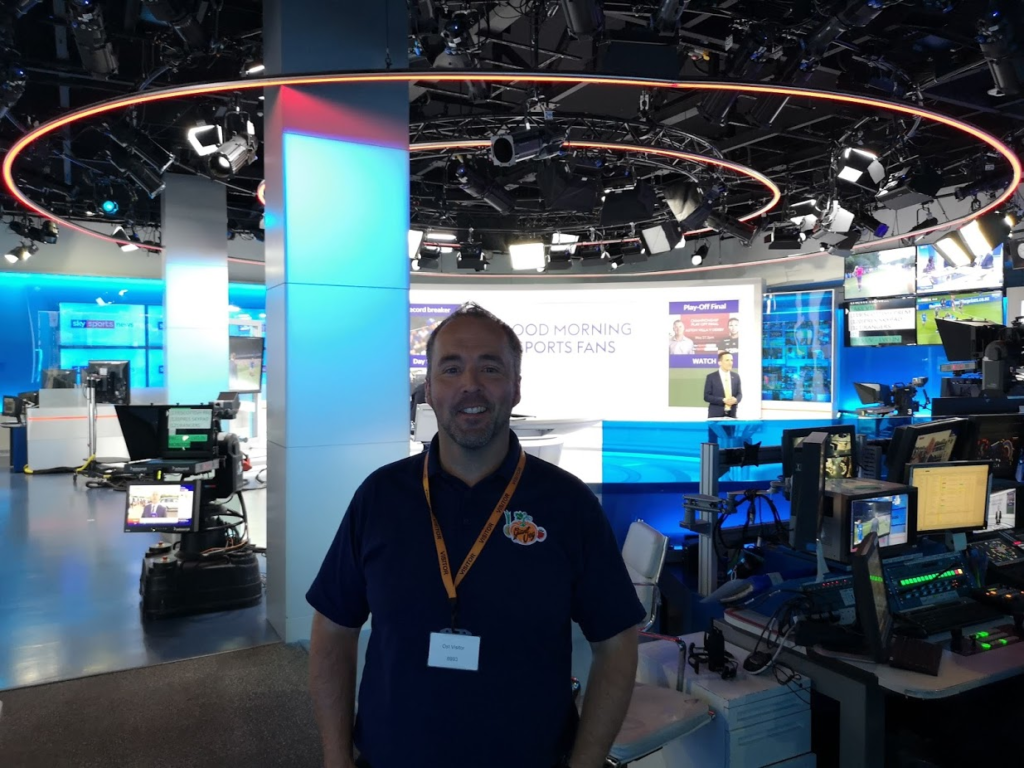 Giant Vegetable Community and Facebook Garden – Beyond the Screen – Chelsea Flower Show 2019 In 2019, I was invited by Facebook to join them at the launch of the The Facebook Garden: Beyond The Screen. The garden celebrated the stories of people who use Facebook to find common ground with others and to connect […] 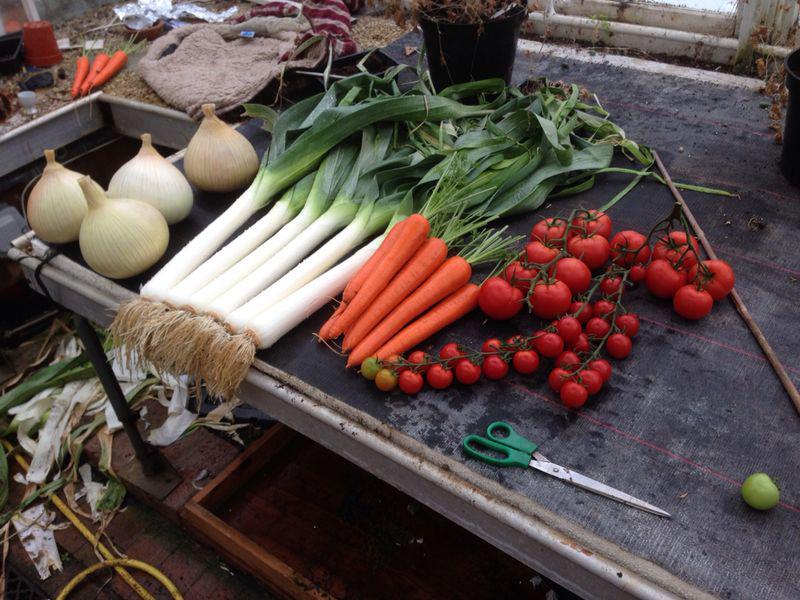 Sky 1 – Agatha Raisin Our Giant Vegetables and Vegetables from the former Ston Easton Park Hotel, Near Bath, were used as props for the Agatha Raisin production. The one-off drama, based on the novel series by M C Beaton and was written by Treasure Island scribe Stewart Harcourt. Agatha Raisin And The Quiche Of Death […] 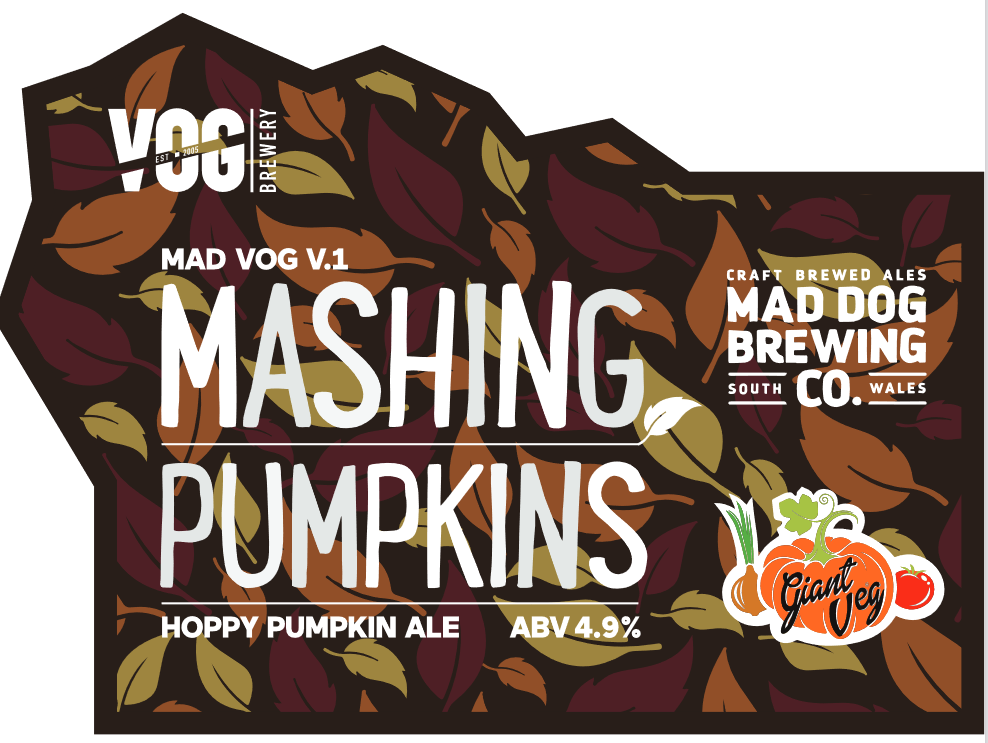 Pumpkin Beer Vale of Glamorgan Brewery and Maddog BrewCo worked in collaboration with Giant Veg to produce another pumpkin beer. It was made available within the Food and Fork Chain 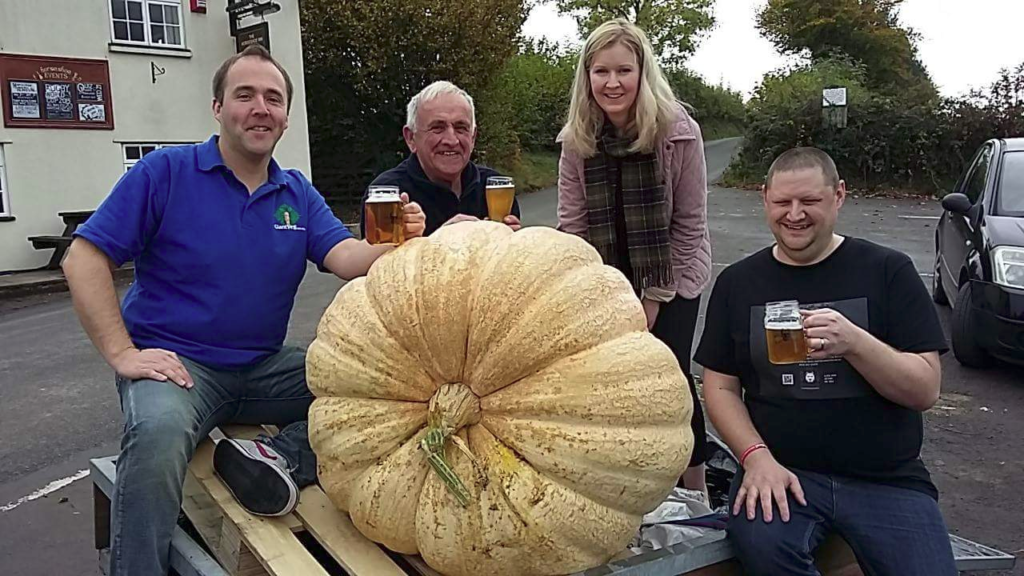 Pumpkin Beer Maddog BrewCo worked in collaboration with Giant Veg to produce a pumpkin beer. It was the first for Wales and one that went down a treat during Halloween at the regional Wetherspoons public houses. 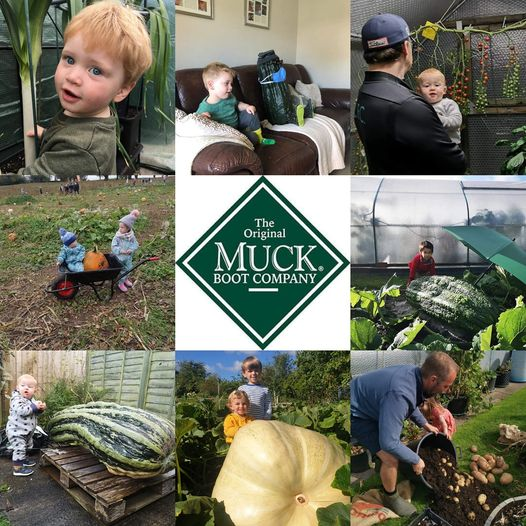 MUCKBOOT Let’s get families together and growing during the next few months. We’ve teamed up with The Original Muck Boot Company to launch a Competition to see who can turn their Radish into a Giant…. Each Month we will be giving away some Giant Veg Prizes too For your chance to win Two Pairs of […] 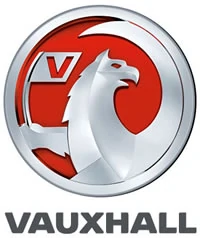 A CWMBRAN man who is known for growing giant vegetables has partnered with Vauxhall Motors to create the UK’s biggest fruit and veg stall. Having recently secured the world record for the ‘Heaviest Beetroot’, Kevin Fortey brought his unique knowledge from Cwmbran to Essex to create a one-off stall at the prestigious Taste of Autumn […]